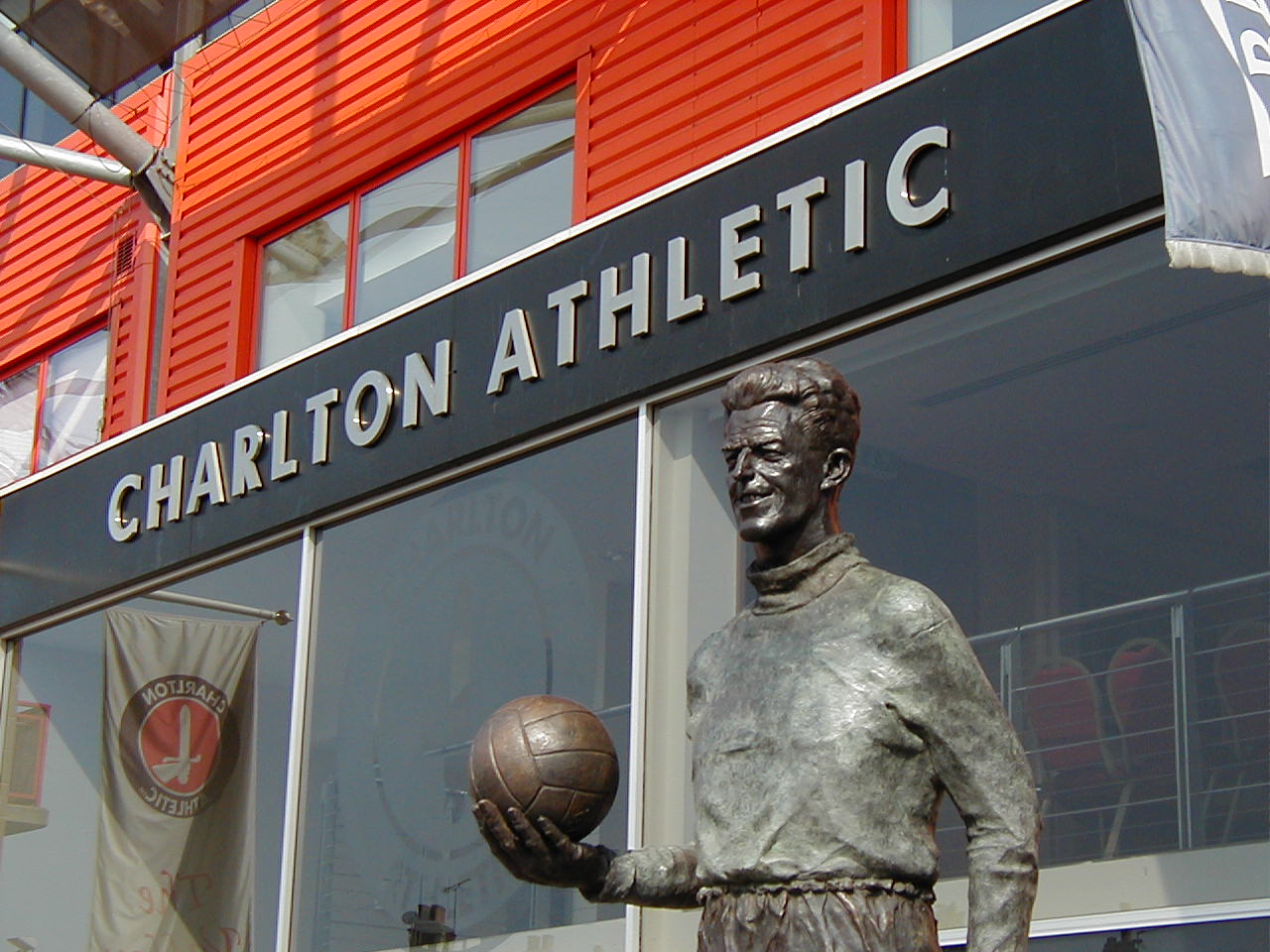 By suthersuk5th September 2018 No Comments

Whilst I’m full of admiration for the excellent job that Lee Bowyer, Johnnie Jackson, Andy Marshall, Jason Euell and Steve Avory are doing on the playing side; the current worsening situation at Charlton Athletic FC is of huge concern to me.

I’m very conscious of my position as an ex-employee of the Club and of my current status as a very proud Ambassador for the Charlton Athletic Community Trust. I’m also mindful that I act as a marketing consultant to companies with a past and present involvement with the Club, but the recent news that promised staff performance bonuses are not being paid has made me feel compelled to comment.

l will always defend the right of football supporters to peacefully demonstrate when they have a genuine concern. As a lifelong supporter and as someone who, along with many others, worked extremely hard to keep the Club afloat when we were at Selhurst Park and then, after I returned to Charlton from my time at Swindon Town, to get the Club into the Premier League and to establish Charlton Athletic’s position amongst football’s elite; the Club’s current sad situation – playing in Division One, getting by on a shoestring staffing structure and losing more and more disillusioned fans each week – absolutely breaks my heart.

We lost a whole generation of supporters when we moved to Selhurst Park in 1985 and had to work bloody hard to win their trust back and I fear a similar situation now. However, the people who I feel saddest for right now are the hard-working and loyal staff at Charlton.

The staff, many of whom are also long-standing Charlton supporters themselves, have to try and do their jobs against a backdrop of uncertainty and hostility that they are powerless to do anything about. They just have to carry on and try and be as professional as they can be and do their best, as they always do. The term ‘carry on regardless’ was made for football club staff.

However, club staff are not hugely well paid and so a promised performance bonus is a massive incentive. To renege on this is a huge breakdown of trust and once that’s gone, it’s very hard, if not impossible to get it back.

Sadly, unless you work for one of the top Clubs in the country, being paid late and experiencing periods of uncertainty over whether you would be paid at all, is all too familiar a situation. I never knew when I would be paid throughout my time at Swindon Town in the late 90’s, however I always had belief and trust that I would be paid eventually.

My time at Swindon was difficult financially, to say the least, but whilst the Club’s perilous finances meant that the Club were invariably late in paying salaries – and ultimately it was Swindon’s financial position which meant I had no choice but to leave – the Club always paid its staff what was owed to them and promised performance bonuses were always honoured.

Charlton Athletic FC is a great football club with a proud heritage and a loyal and committed fanbase. It has massive potential, as was evidenced when we established ourselves in the Premier League, attracted multi-million pound sponsorships and enjoyed capacity crowds every week and, of course, the Charlton Athletic Community Trust is one of, if not the, biggest and most respected Charitable Trusts in professional football.

As I said, Lee Bowyer, Johnnie Jackson and the team are doing a great job – it was an excellent win at Southend United yesterday – and I’m convinced the future could be so bright for Charlton Athletic. I therefore very much hope that the staff are paid their contracted bonuses and that this current period of unrest, uncertainty, distrust and slow decline will soon come to an end. The alternative doesn’t bear thinking about.

Steve Sutherland had two spells at Charlton Athletic FC. He was the Commercial Manager of the Club from 1988 to 1991 and Assistant to the Chief Executive and then Commercial Director from 2000 to 2009.