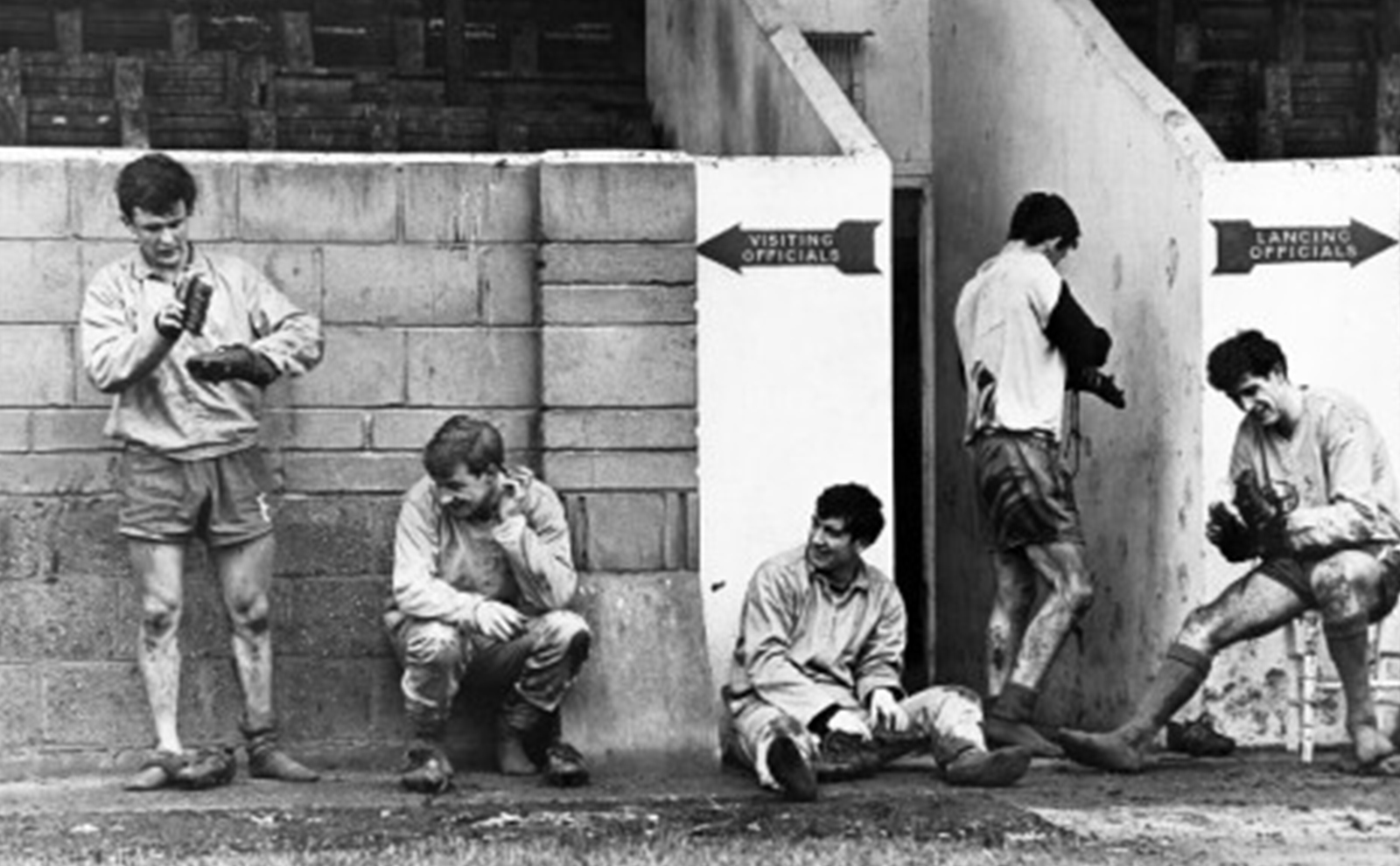 By suthersuk3rd August 2018 No Comments

Whilst I certainly don’t consider myself ‘old’ (although my birth certificate might suggest differently!) I do find myself lapsing into middle-aged ‘in my day’ type utterances more and more often of late and I found myself saying just that again last night when I watched a debate on BBC TV’s ‘Newsnight’ on the merits of doing an Apprenticeship as opposed to going to University.

In my day (sorry, but I did say….) there certainly wasn’t pressure on my generation to go to University – the closest I ever came to academic pressure was my family really wanted me to go to the local grammar school because, as I kept being told throughout my last years at primary school, ‘your cousin Robert is doing so well there’. Rightly or wrongly I do remember feeling just a little pressure on me not to let my family down when I went for my interview at Shooters Hill Grammar School but, fortunately, I passed and was successful in winning a place ‘at my cousin Robert’s school’!

I had a great education at Shooters Hill but again, there was no pressure on me to carry on my studying at University as ‘good’ jobs were not exactly hard to come by if you had done well in your ‘O’ and ‘A’ Levels. That was certainly the case with me as I came straight out of school and into Midland Bank (which later became HSBC). However, just a few years after I left school the emphasis changed and it then became almost essential to go to University if you wanted to have even a chance of going into a career such as Banking.

Now, after enjoying a 15 year career in the Bank and then a 25 year career in commercial management in professional football at organisations including The Football League, Swindon Town FC and Charlton Athletic FC; I’m enjoying my role as a freelance marketing, PR and sponsorship consultant and it is really interesting to me to see that, after such a long period when it became ‘the norm’ to go to University, the mood is changing again.

Of course, University can be a fantastic experience but having a University Degree is no longer a guarantee of securing a highly-paid job. Apparently only 52% of graduates currently get graduate level jobs so competition is fierce, and with increasing tuition fees and the average student debt upon leaving university currently standing at over £50,000, I don’t blame young people for considering alternative Further Education options other than University.

These days a very real alternative to University is an Apprenticeship. Unlike in my day (sorry, force of habit..), Apprenticeships have moved on from just being associated with trades such as plumbing, building, electrics etc and in my old industry it certainly no longer means young footballers becoming effectively the unofficial cleaners at the football club, spending hours cleaning the older players’ boots!

So what is an Apprenticeship? An Apprenticeship, which is a minimum of 12 months in duration, kick starts a young person’s career by enabling them to gain paid work experience and confidence whilst working towards a recognised qualification.

As was the case with one of the participants in last night’s ‘Newsnight’ debate who had taken a vocational degree-level Apprenticeship route with Barclays; Apprentices work on-the-job developing their skills whilst working towards a qualification such as a National Vocational Qualification (NVQ). There are many different Apprenticeships in different industries and Apprenticeship Levels 6 and 7 are intended to be equivalent to a bachelor’s degree and a master’s degree respectively.

So while times have definitely changed since my school days (last one, I promise..) and while we are certainly living in competitive times; if your sole reason for going to University is your personal equivalent of because ‘your cousin Robert did’, but you’re really not sure it’s for you, then you should seriously consider doing an Apprenticeship and ‘earn while you learn’. You’ll then have a great head start to your working life…..and trust me; one day well into in the future you’ll refer fondly on this period as being ‘your day’.

Update of an article first published in November 2016